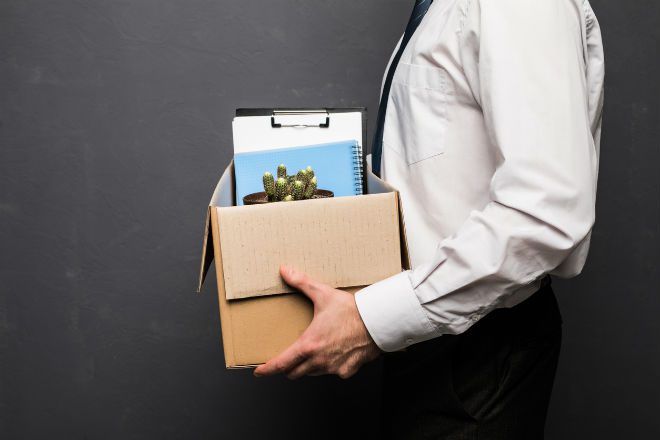 Losing your job is a scary thing. Not only does it affect you, but it can affect your family as well. When you are fired from your job, not knowing where your next paycheck will come from or how you will pay your bills is a very unsettling feeling. However, if you were fired or laid off, you may be wondering if your employer broke the law by doing so. The answer to that is “it depends.” First, we must look at what the law in Wisconsin says about when it is legal or illegal for employers to fire their workers.

What is Wrongful Termination?

“Wrongful termination” (sometimes called “wrongful discharge”) means that you were fired or laid off from your job illegally. Not every firing is illegal. In fact, in Wisconsin, most jobs are what is called “at will,” which means that either the employer or the worker can end the employment at any time. The employer can legally fire the worker, and the worker can legally quit the job for any reason — even a bad reason — as long as it is not for an illegal reason.

What Are Illegal Reasons for Terminating Employment?

Although the general rule is that an employer can fire a worker for any reason, there are important exceptions to that rule. Here at GCW, we are passionate in defending the rights of workers who were fired for illegal reasons.

It is Illegal to Fire Workers for Certain Discriminatory Reasons

If you believe that your employer may have fired you for a discriminatory reason, you should talk to a Wisconsin employment lawyer to find out more about your rights.

In Wisconsin, the law protects workers who refuse to do something illegal. This is known as the “public policy” exception to the general rule of at-will employment.

For example, if you worked in a nursing home where you were legally required to report abuse, and you got fired because you followed the law and reported the abuse, then your termination was illegal.

At GCW, we have 20 years of experience standing up for workers who were fired illegally. We rise to any challenge to right the wrong. If you think you may have been fired or laid off illegally in Wisconsin, contact the GCW wrongful termination lawyers. We have offices conveniently located in Madison, Milwaukee, and Eau Claire.