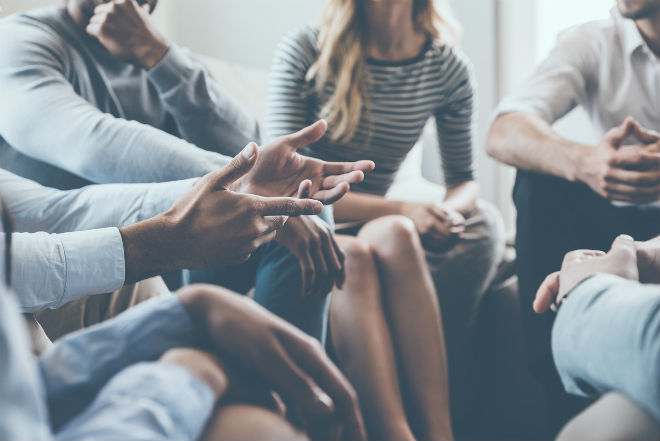 Discrimination in the workplace is illegal. Unfortunately, it happens every day in businesses across the state of Wisconsin. Whether you are a candidate for employment, a current employee, a former employee, or are a Wisconsin employer, it’s important to understand the framework of laws that are designed to prevent discrimination and hold businesses accountable when discrimination happens.

People working in Wisconsin are protected by both state-specific and federal employment laws. Some of those laws include the following:

With respect to each of these laws, employees are also protected from retaliation if they complain about discrimination under one of these laws.

Discriminatory acts can occur in job postings, recruiting and hiring practices, employment evaluations, promotion (or demotion) decisions, compensation decisions about raises and bonuses, training, disciplinary action, or termination decisions.  A victim doesn’t need to be a current employee for an employer to break one or more of these anti-discrimination laws.

Most discrimination comes in the form of a discrete act.  For example, an employee might be fired because of his or her race, or an employee might be denied a promotion because of his or her gender.  However, discrimination can also come in different forms.  The law prohibits harassment based on an employee’s race, gender and membership in other categories, as well.  An employer can be liable for creating or tolerating a hostile working environment.

When discrimination occurs, employers should be held accountable. Each of the laws mentioned above provide penalties for employers found guilty of engaging in discriminatory behavior.  But quick action is required:  the time limits for bringing claims is less than a year.

If you believe you have been the victim of harassment or discrimination in the workplace, or if your business is concerned about its risks or needs to defend against claims of discrimination, the Employment Law attorneys at GCW may be able to help. There are timing considerations involved in filing discrimination claims under various laws, so it’s in your best interest to talk to an attorney sooner rather than later.

We have decades of experience helping both employees and employers with employment law matters. To learn more, and to schedule a case evaluation, contact us in Madison, Milwaukee, or Eau Claire today.