In a landmark opinion, the Seventh Circuit became the first federal appellate court in the country to extend the protections on the basis of sexual orientation. 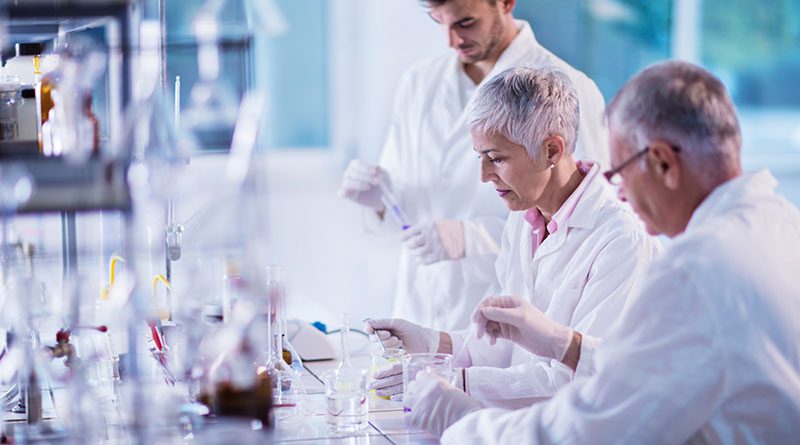 Title VII prohibits an employer from mistreating an employee because that employee belongs to a protected class, such as race or gender (“sex” is the term the statute uses).  In Hively v. Ivy Tech, the plaintiff-employee, Hively, alleged that her employer, Ivy Tech, denied her several promotions because she is a lesbian.  Hively lost in the trial court, and appealed to the Seventh Circuit.

Procedurally, Hively did not yet win her case.  Her case is back in the trial court, where Ivy Tech now has an opportunity to disprove Hively’s allegations.  (Ivy Tech denies that it discriminated against her on the basis of her sexual orientation or gender).  Ivy Tech also has the opportunity to appeal the decision to the United States Supreme Court, which is likely given the current state of the law.