Insured Can Sue Carrier Even If Judgement Exceeds Limit for Damages 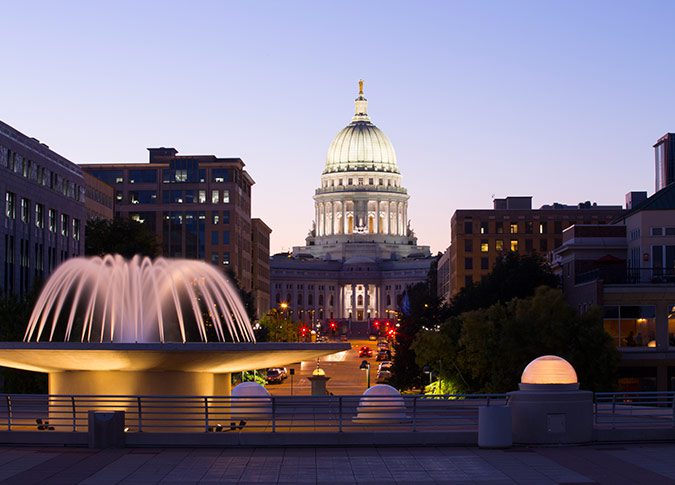 Where an insurance carrier has control over the claims process and defense, an insured can sue the carrier on a claim of bad faith even if a judgment does not exceed the policy’s limit for damages, the Wisconsin Supreme Court recently held.