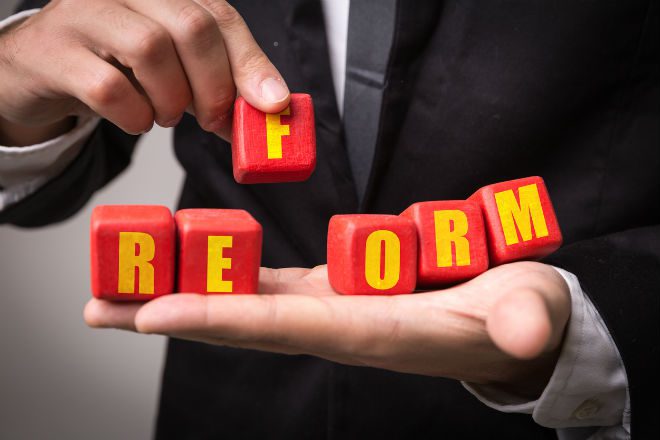 In December 2017, a state senator and state assemblyman in two separate voting districts resigned their positions to join Wisconsin Governor Scott Walker’s administration. Walker refused to call for special elections to fill those legislative vacancies as required by law. He claimed the general election in November 2018 would be soon enough. This would leave voters in the two districts without representation for nearly a year.

As Democratic assemblyman and candidate for Governor, GCW Lawyers’ own Dana Wachs stated, “Not holding elections violates the basic tenants of democracy. Already, the legislature has been in session since these seats were vacated. Voters in DePere and Lodi have not been represented on issues of taxes, justice, and our environment.” In other words, by not having a representative, the citizens of those districts have been deprived of their constitutional right to vote.

Residents Sue and Court Rules in Their Favor

The citizens of those districts filed a lawsuit, asserting that by leaving the seats vacant, their basic constitutional right to representation was being infringed, as well as their right to vote for their representatives and senators. They asked the court to compel Walker to set a date for a special election.

The residents were represented by former U.S. Attorney General, Eric Holder. Holder argued current law required Walker to schedule special elections. The law states that a special election is required to be held “promptly” any time there is a vacancy “occurring before the 2nd Tuesday in May in the year in which a regular election is held…”

Walker argued that the law did not apply, since the vacancies occurred in 2017, not in 2018. Dane County Circuit Court Judge Reynolds, who was appointed to the bench by Walker in 2014, found Walker’s argument “absurd.” She ordered Walker to call for a special election by noon, March 29, 2018.

Meanwhile Republican legislators planned on calling a special legislative session to change the law so it would comply with Walker’s plan not to hold a special election. The proposed law even had a provision that said the law could not be “nullified” by citizens or the judiciary.

While legislators scrambled to hold a special session to pass their new election law before Judge Reynolds’ deadline, Walker presented his case to Dane County Circuit Judge Neiss. Neiss rebuffed Walker’s attempt and ordered that special elections must take place as ordered by Reynolds. Neiss went a step further and said it didn’t matter what the legislature did in the future. His ruling applied to the law as it is now.

Still recalcitrant, Walker tried one more time to avoid calling for a special election. He asked the Court of Appeals to stay the order of Judge Neiss. Judge Reilly rejected the Governor’s position stating: “Representative government and the election of our representatives are never unnecessary and never a waste of taxpayer resources.”  Walker backed down and finally called for the special elections as required by current election law.

Fortunately, residents who were not happy about their constitutional right to representation being thwarted were willing to fight for the protection of their civil rights. The special primary election for Wisconsin State Assembly District 42 will be held on May 15, 2018 and for Wisconsin State Senate District 1 on June 12, 2018.

Our Wisconsin Civil Rights attorneys at Gingras, Cates & Wachs are committed to fighting for the rights of our clients. If you’ve experienced any type of action that violated your civil rights, contact GCW for a free case evaluation. We’ll be with you every step of the way.®