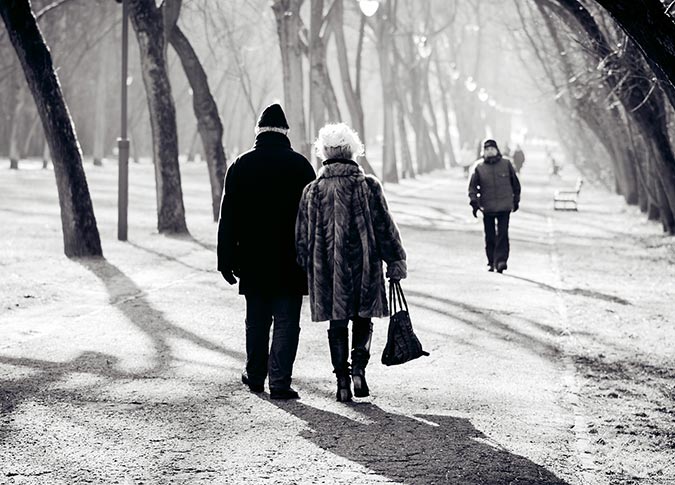 Many people across the country are becoming aware of the current cases involving patients who have received a DePuy Hip implant which were brought due to the defective and unreasonably dangerous nature of the product. DePuy recalled the metal-on-metal hip devices that were implanted in over 93,000 people worldwide. It is a regrettable circumstance, but even more unfortunate for patients in Wisconsin is that a recent law signed by Wisconsin Governor Scott Walker directly impacts the amount of DePuy lawsuit compensation Wisconsin victims may be able to receive.

However, these changes in the law likely will not apply to the class action brought by the Madison law firm of Gingras, Cates & Luebke (GCL). GCL has filed the only class action on behalf of Wisconsin patients prior to the Governor’s new law.

Changes to Wisconsin’s product liability laws were signed by Governor Walker on January 27, 2011. The changes apply to any product liability cases filed on or after February 1, 2011. GCL filed the case, Hoffman et al. v. DePuy Orthopedics et al. in federal court in Madison, WI in December, 2010.

As a result, those who join the class action brought by GCL likely will not be subject to the state’s new laws that provide less protection to the consumers of Wisconsin. Members of the class likely will be positioned much better than those cases filed after the new laws went into effect. Some of the most substantive changes under the Governor’s law include:

1. Punitive Damages: Are now capped at $200,000 or twice the amount of compensatory damages (e.g., medical bills), whichever is greater. Under GCL’s filing there is no cap.

2. Liability Standards: The new law creates a higher burden of proof for people who are injured by a defective product, a higher burden that likely does not apply to the GCL case.

4. New affirmative defenses: The new law creates a rebuttable presumption that a product is not defective if it meets certain federal and/or state regulations and specifications. Again, this creates a higher burden of proof for Wisconsin consumers, but should not be applicable to the GCL case.

“We are proud to stand up for all consumers in Wisconsin who have been victimized by this product,” said Attorney Bob Gingras. “The new product liability laws will likely impact the ability of injured consumers to receive fair compensation in future cases, but we are positioned well in this case,” continued Gingras.

There are several law firms throughout the state that have filed claims for people who are part of the DePuy recall; however, Hoffman et al. v. DePuy Orthopedics et al. is the only class action in Wisconsin that likely will NOT be subject to the changes in Governor Walker’s new law.