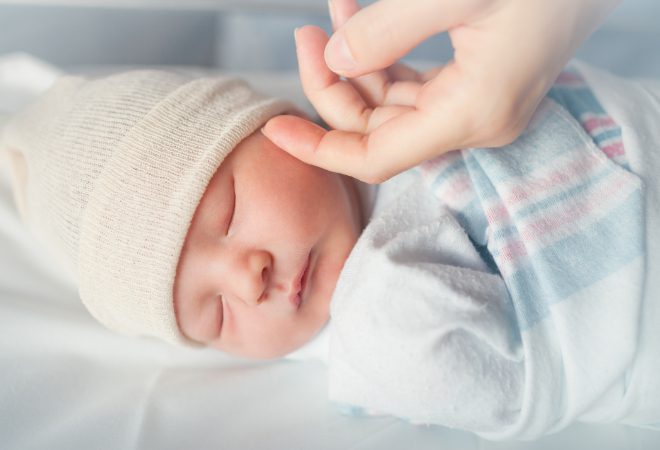 Thankfully, the above mortality rates are not substantially caused by the negligence or malpractice of health care providers—but it does contribute.

Two seminal studies, considered to be the most reliable, were conducted in New York (1984) and Colorado and Utah (1992). The New York study found that about “0.6% of childbearing women and about 0.2% of newborns sustained a negligent injury while receiving care in U.S. hospitals.” The Colorado and Utah study found these numbers to be in the range of 0.8% and 1.8%. More recent studies have reflected these numbers.