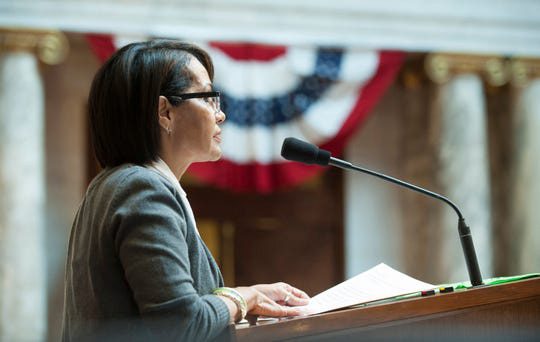 Brenda Wesley, a member of the Milwaukee County Mental Health Board, is suing the Milwaukee County Sheriff’s Office, correctional officials, medical personnel and insurance companies on behalf of her son, Omar Wesley, over their alleged failure to provide him with needed mental illness medication during his time at the County Jail.

GCW’s Mark Thomsen and Brenda Wesley filed a federal lawsuit last month. “It’s unconscionable that the people that are charged — in fact, paid — to provide the care so blatantly disregarded his rights and his need for medicine,” Thomsen said. “It is just frankly unbelievable that this was allowed to happen.”

Omar Wesley suffers from schizoaffective disorder, which is characterized by hallucinations and delusions, among other symptoms. To treat his schizoaffective disorder, he was prescribed clozapine, an antipsychotic medication viewed as a last resort for individuals suffering from symptoms of the disorder. During his stay in county facilities, Omar Wesley’s prescription wasn’t refilled, and Wesley’s delusions and symptoms of mental illness increased. When he finally took the clozapine, he “became severely ill.” Because of the bad reaction, Wesley did not take his medication the next day, but he resumed taking clozapine in the days that followed. County officials arrested Wesley for missing doses of his medication. He was taken to the County Jail, where he was eventually placed in solitary confinement and where officials prohibited him from keeping or taking his doses of clozapine from July 14-20, 2016.

GCW Lawyers’ Mark Thomsen also represented the family of Terrill Thomas, a man who suffered from mental illness and died of dehydration in his jail cell in 2016 after his water supply was turned off. In addition, he recently helped the family of Adam Trammell get justice for the repeated tasing of their son before his death in May 2017.