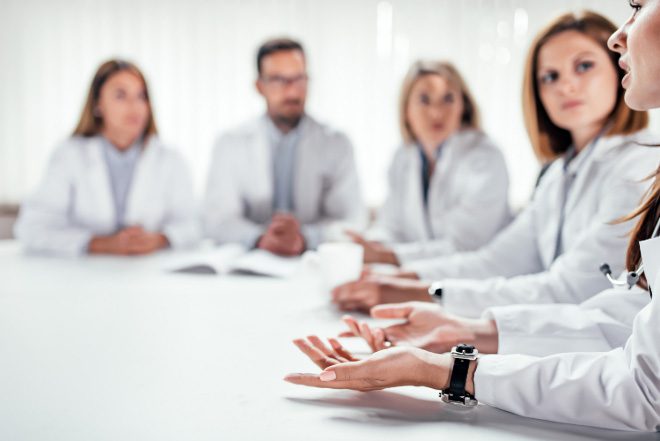 Hospitals Are Liable for Employee Actions

Hospitals employ hundreds of workers and are therefore responsible (liable) if an employee hurts a patient by acting incompetently. In other words, if the employee is negligent, the hospital will usually be on responsible for any resulting injuries to the patient.

Typically, nurses, medical technicians, and support staff are hospital employees. As long as the employee was doing something job-related when he or she caused an injury to a patient, the patient can usually sue the hospital for resulting damages. For example, if a registered nurse (R.N.) employed by the hospital injects the wrong medication into an IV “push,” and the patient ends up suffering harm as a result, then the hospital could probably be considered liable for the R.N.’s mistake.

However, if a doctor makes a mistake and injures a patient while working in the hospital, the hospital will not be liable for the doctor’s mistake unless the doctor is an employee. Also, if a hospital employee commits malpractice while under a doctor’s supervision, the patient can sue the doctor, but the hospital may be off the hook.

Whether an employee is under the supervision of the doctor when the misdeed occurs depends on:

For example, a surgeon may be liable if an attending nurse miscounts the surgical sponges, leading the surgeon to leave a sponge in the patient.

Is the Doctor an Employee of the Hospital?

This is the critical question when figuring out whether the hospital itself can be sued when a doctor provides sub-standard care and ends up causing harm to a patient.

A doctor is more likely to be an employee (rather than an independent contractor) if:

Exceptions: When Hospitals Are Liable for Non-Employee Doctors’ Actions

Even if a hospital would generally not be liable for an independent contractor doctor’s malpractice, a hospital may be held responsible in certain situations.

Hospital Appeared to be the Doctor’s Employer

A number of states hold the hospital responsible if it gives staff privileges to an incompetent or dangerous doctor, even if the doctor is an independent contractor. The hospital is also responsible if it should have known that a previously safe doctor had become incompetent or dangerous. For example, if a doctor becomes severely addicted to drugs and the hospital management knew about it, or it was so obvious they should have known about it, a patient injured by that doctor can probably sue the hospital.

It’s often essential to get advice or representation from a lawyer because medical malpractice law is highly regulated by a complex body of rules, which vary considerably from state to state. Contact GCW Lawyers to learn more about medical malpractice and if you have a case.