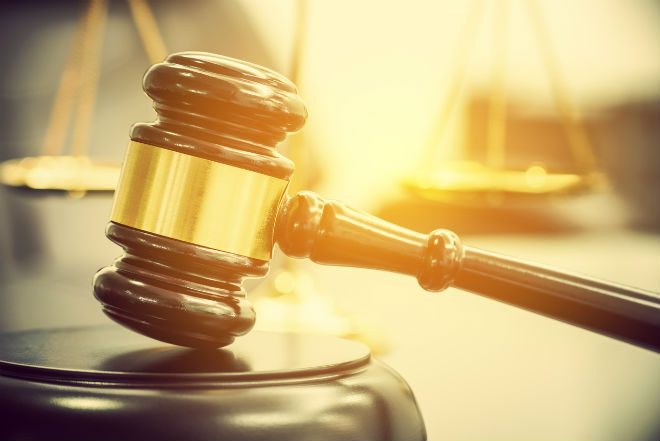 A class action lawsuit involves many people who have comparable legal complaints. They usually involve similar actions or the same products. The idea behind a class action lawsuit is that many plaintiffs who have been harmed can ban together to decrease the overall burden of suing an individual or company. These cases can involve millions of people in some situations.

When Does Joining a Class Action Lawsuit Make Sense?

In many cases, you and others like you, may not have been harmed very much.  For a small amount of money, it may not make sense to take legal action by yourself, but if many people who have the same problem come together to make a claim, those damages can add up quickly and make pursuing the claim worth the effort.

Consider an example. Imagine that a bank charged you illegal fees of $20. It may not be worth your time and effort to try to sue the bank to get that money back, but if 10,000 customers have the same problem, then it makes a lot more sense.

Any settlement that you get from the lawsuit is split among all of the class members after payment for the lawyers’ efforts are deducted. Unless you are the plaintiff named in the lawsuit, being a party in a class action lawsuit usually requires very little of a person’s time, unlike non-class action cases.

If your damages are significant, on the other hand, it might make more sense to have your own private lawsuit.

How Do I Join a Class Action Lawsuit?

In most situations, you don’t have to do anything to join a class action lawsuit, unless you are the person who starts the action. It also costs you nothing to be involved. You are considered a member of the class by merely being involved in some way, such as by purchasing a product, being a customer of a specific business, or working or living at a particular location.

Generally, you must opt out of the class if you do not want to be involved in the lawsuit. Wage and hour violation cases, however, may require that you “opt-in” instead. When the action starts, you should receive a notification, often by mail, that you are a member of the class or you may be a member of a class. It will provide further instructions on what you need to do, if anything.

You will need to take some action if the case settles or your class is awarded money at trial. You can usually submit a claim through the mail or online to indicate that you’d like your portion of the settlement money. Your class action notice should give you more specific instructions how to obtain your settlement.

If you are one of the named plaintiffs in the case, typically you are entitled to greater compensation than other class members.

How is a Class Action Different from a Mass Tort Case?

A mass tort lawsuit often involves dangerous products, medical devices, or drugs. These cases are not the same as a class action lawsuit because each person files his or her own suit.

If you want more information about class action lawsuits or mass tort cases, contact the team at GCW Lawyers. We can help you determine the right type of legal case for your situation.