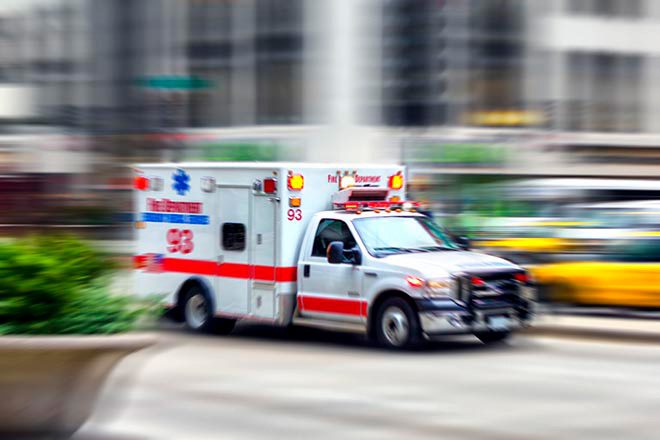 In the event of an emergency, you trust your life to first responders. In the instance where a first responder does not treat you accordingly, you want justice for what has happened. To get the justice you deserve there are a few things you should know about medical malpractice during emergency care.

First, special rules apply to injuries caused by medical malpractice during emergency medical care, and state laws protect first responders from most lawsuits. Even though no such protections apply to doctors and nurses in the emergency room, emergencies by their very nature lower the professional expectation to avoid mistakes. When it comes to medical malpractice during an emergency, here is what first responders, ER doctors, medical staff, hospitals, and off-duty doctors are liable for.

Most states have one or more statutes that protect first responders, who include ambulance crews, firefighters, and emergency medical technicians, from lawsuits. Lawmakers have added these protections in order to preserve emergency services, which would otherwise be subject to frequent lawsuits.

First responders are not completely protected from malpractice, however. If a first responder does something totally reckless or intentional, he or she could be liable for malpractice. In such a case, the first responder’s employer will ultimately be responsible (legally and financially) for medical malpractice.

The protections provided to first responders do not extend to emergency room personnel. Standard medical malpractice rules apply to doctors, nurses, and other medical personnel working in the emergency room.

As in other medical malpractice situations, the patient must prove that a competent doctor under the same circumstances would not have made the mistake, this is called negligence. The key phrase here is “under the same circumstances”. Because the emergency room does not allow for the calm consideration available in other medical contexts, the mistake must often be fairly severe to rise to the level of negligence. Common in malpractice cases, both sides will hire experts to testify about what a competent doctor would have done in the same situation.

Does the Good Samaritan Rule Apply to Doctors?

Ordinary people are not legally obliged to help someone in trouble. However, if they do, they must help in a way that isn’t reckless and does not needlessly endanger the person they are trying to rescue. This rule is called the Good Samaritan Rule and is established by law in all 50 states.

The Good Samaritan Rule does not apply to medical personnel unless they respond to an accident while off-duty. If, however, a patient already has a doctor-patient relationship with the rescuing doctor, the fact that the doctor is off-duty at the time generally does not switch the legal standard from medical malpractice to the Good Samaritan Rule.

What if the Emergency Room Refuses to Treat a Patient?

A violation of these rules can lead to financial liability similar to malpractice damages, even if:

If you were injured while receiving emergency medical care, you may have a medical malpractice case. When your life is on the line, the experienced Medical Malpractice attorneys at GCW Lawyers bring the fight. We have won millions of dollars in medical negligence compensation for our clients and we can help you, too. Connect with our team to learn more about medical malpractice cases.