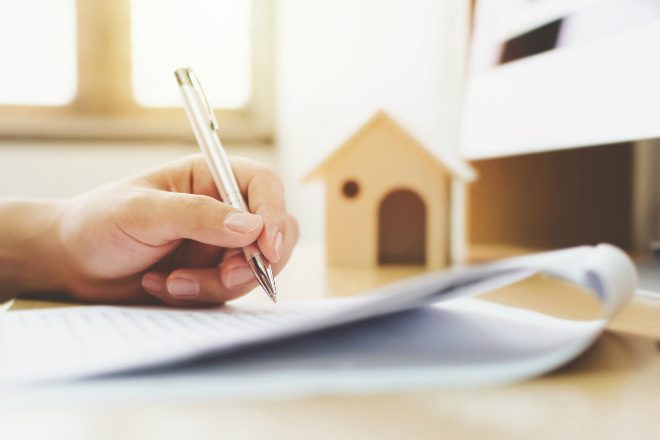 Most sensible landlords care more about whether you pay the rent on time and take good care of the property than they do about your sexual orientation. Unfortunately, you may encounter some landlords who are inappropriately nosey or flat-out prejudiced. In these cases, you should be aware of your tenant rights.

You may be asked pointed questions when you apply for a rental, or you may receive a termination notice from a landlord who has just learned that your relationship with your roommate is not platonic. What you can do in response depends on three things:

If a Landlord Won’t Rent To You

If you are denied a rental at the application stage, there’s not much you can do about it. Federal law does not protect gay, or transgender people from discrimination by landlords. (The Supreme Court decision holding that same-sex couples have the right to marry, Obergefell v. Hodges, decided June 29, 2015, did not protect married, same sex-couples from discrimination at the hands of private individuals. And the decision invalidating the Defense of Marriage Act, United States v. Windsor, 570 U.S. (2013), only decreed that the federal government may not discriminate between heterosexual and same-sex couples when it comes to federal benefits.)

If you don’t live in a city or state that extends protection, there’s not much you can do besides, perhaps, attempting to reason with the landlord.

If Your Landlord Tries to Break Your Lease

If you encounter discrimination after your tenancy has begun, the situation is dramatically different. If you have a lease, your rental cannot be terminated until the lease term is over unless you have broken an important lease clause (such as failing to pay rent or keeping a pet in violation of a no-pets rule), or you have committed an illegal act. Most lease clauses do not expressly address whom you share your bed with, and most states have tossed out their anti-sodomy and fornication laws after the Supreme Court said such laws were unconstitutional. So, as long as your lease has no clause prohibiting certain types of sexual behavior, a landlord who attempts to evict you solely on the grounds of your sexual orientation would have a hard time succeeding. This result would be true even for renters who live in cities or states that don’t prohibit sexual orientation discrimination. Those that live in states that do would have an even stronger case.

Renters with month-to-month rental agreements may be in greater danger of eviction. In a month-to-month tenancy, a landlord may terminate the agreement by giving the required notice, which is 30 days in most states. The landlord does not have to give a reason for the termination. However, landlords are not allowed to terminate rental agreements for a discriminatory reason, so if you have protection against sexual orientation discrimination by virtue of a state or local law, you may be able to stop the landlord. If you aren’t protected, the landlord is free to act based solely on whims or beliefs.

Landlords have attempted to trump anti-discrimination laws by relying on various state and federal freedom of religion laws. A court in Alaska prohibited this end-run, but another court in North Dakota allowed it. (Swanner v. Anchorage Equal Rights Commission, 874 P.2d 274 (1994); North Dakota Fair Housing Council, Inc. v. Peterson, 625 N.W.2d 551 (2001).) In both cases, however, the courts were grappling with renting to unmarried heterosexual couples. There are no reported cases dealing specifically with a landlord’s attempt to use a religious freedom law to protect sexual orientation discrimination.

GCW Can Help With Your Rental Battle

At GCW, we fight to right the wrong that has occurred. Don’t feel like you’re in the battle alone, we’ll help you get the justice you deserve. Contact one of our four offices today to speak with an attorney about your case.