Hiebing Was Tasered by University Police in 2009 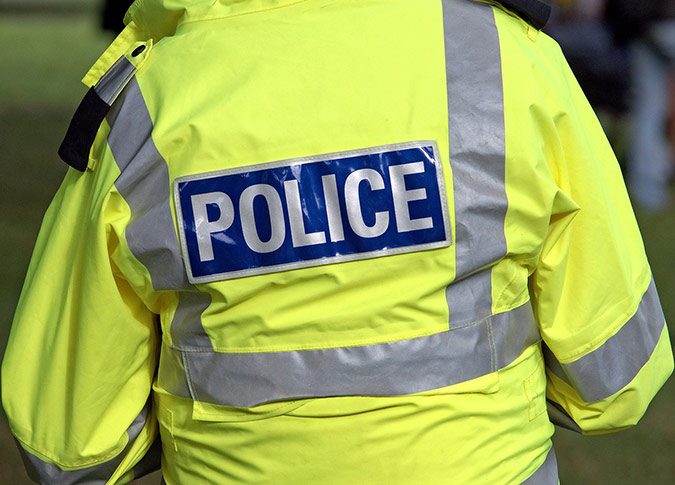 Margaret Hiebing, who was Tasered by UW Police at last year’s Badger football game against Penn State, settled her lawsuit against UW campus police officers Tamara Kowalski and Peter Grimyser for the sum of $50,000 on Tuesday, September 8, 2009.

Hiebing, a long time Badger season ticket holder, claimed that Kowalski pulled her hair and threatened her with pepper spray because Hiebing was unable to sit in her rightful seat. Hiebing alleged that Kowalski’s actions caused a cascade of events, which ended in Grimyser Tasering the 54 year old Madison resident. Hiebing had not consumed any alcohol that day.

The lawsuit, which had been filed last February, sought damages for the physical pain caused by the officers’ conduct and also sought damages for emotional distress. Hiebing alleged that Kowalski and Grimyser both used excessive force against her. Additionally, Hiebing claimed that Kowalski arrested her without probable cause. All charges for disorderly conduct and resisting arrest filed against Hiebing were dropped long prior to this settlement.

“Margaret is pleased with the outcome,” remarked Hiebing’s attorney, Robert J. Gingras. “This case was never about money for Margaret. It was about sending a message to the police about how to treat law abiding citizens. Margaret hopes that this settlement will get the authorities to reexamine how the police interact with fans at the game when a fan cannot get into his or her seat.”