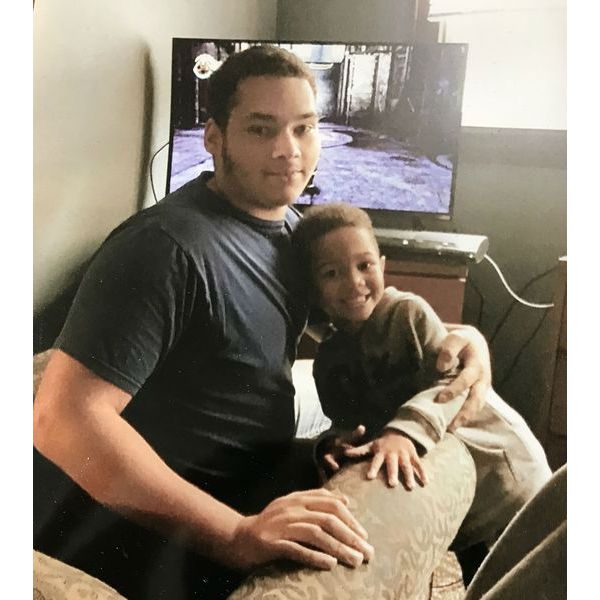 UPDATE: The Village of West Milwaukee and the family of Adam Trammell have come to a settlement in their federal civil rights lawsuit. The Village has agreed to pay $2.5 million to the Trammell family for the repeated tasing of their son before his death in May 2017. Larry and Kathleen Trammell, parents of Adam, plan to use the settlement funds to build a church where families with mentally ill children will be welcomed and loved. Attorney Robin Shellow of The Shellow Group and Attorney Mark Thomsen of Gingras, Cates & Wachs represent the Estate of Adam Trammell.

UPDATE: A federal civil rights suit has been filed.

Adam Trammell was in the shower when two West Milwaukee police officers broke down his door and tased him as many as 18 times. The 22-year-old died soon after. However, Milwaukee District Attorney John Chisholm has decided not to file criminal charges against the officers. “This is a nightmare. I can’t believe this,” said Larry Trammell, Adam’s father, who is devastated by the death.

GCW’s Mark Thomsen is working with the family to file a civil suit. “He was naked in the bathtub. He had no weapon,” Thomsen said. “There is no reason in any situation that a young African-American male suffering from mental illness should be shot [with a Taser] 15-18 times and then die.” No one is ever prepared for a situation like this and GCW is dedicated to helping families seek the justice they deserve.