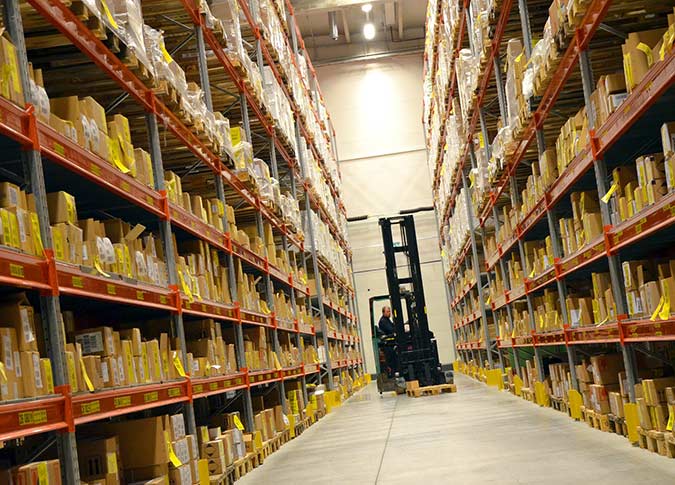 Gingras, Cates & Wachs (GCW) client, Neal Anderson, was awarded $500,000 by a Dane County jury the personal injury case against Menards. $240,000 of the total is for past and future medical expenses. In July of 2004, Mr. Anderson was shopping for curtain rods at the west Madison Menards when a fork lift ran into him causing permanent knee damage to Mr. Anderson.

The accident occurred in July 2004, and litigation commenced in late 2005 when Menards refused to acknowledge that Mr. Anderson had been injured at all despite needing assistance and a wheelchair to leave the store. Through persistent effort and investigation, GCW eventually obtained store security footage of part of the incident. There was a six minute gap shortly following the accident which would have showed Mr. Anderson in a wheelchair from the accident aisle to the store exit. Menards told the jury this was a mere coincidence in spite of no other gaps in the video footage.

The case was handled jointly by GCW attorneys Michael Luebke and Eric Haag. Prior to hiring GCW, Mr. Anderson hired another well-publicized personal injury firm in Wisconsin, but the firm terminated the case after concluding the case value was only approximately $20,000.

“We are pleased with the jury verdict,” says GCW Attorney Eric Haag. ”It was unfortunate what happened to Mr. Anderson and even more unfortunate how Menards handled the incident. We are happy the jury saw through it and compensated Mr. Anderson accordingly,” adds Attorney Haag.