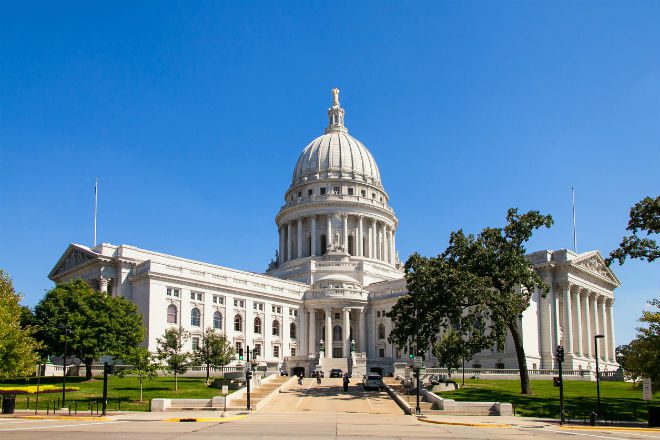 One exception is that unless the federal law or the U.S. Constitution gives federal courts exclusive jurisdiction, a state court can hear and decide a violation of federal law if the injured person files his or her complaint in state court. The party being sued (the defendant) could then “remove” the case to federal court if he, she or it so desired. Removing the case means moving it from a state court to a federal court. Another exception to the general rule occurs when a party from one state sues a party from another state, and the money at issue exceeds $75,000. In those cases, a federal court has the legal authority to decide a state law case. Yet another exception occurs when a party has a mix of federal and state law claims. As long as the state law claims are related to the federal claims, the federal court has jurisdiction to hear all the claims.

State courts and federal courts have their own separate appellate courts. In federal court, the trial court is called the “District Court.” The appellate courts in the federal system are called “Circuit Courts,” and the highest court in the federal system is the United States Supreme Court. State courts go by different names depending on the state, but all of them usually have one level of trial courts, one level of appellate courts and a single, highest court. The federal courts are not more powerful than state courts, and vice versa. However, federal law trumps state law when they come into conflict. That is why the United States Supreme Court’s decisions supersede state court decisions when federal Constitutional issues or law are at issue in the case.

Most criminal cases are tried in the state court, including:

Aside from criminal cases, other matters usually or exclusively heard in state court are personal injury type cases, and divorce and child custody cases.

Federal courts hear cases in which the U.S. is a party, or ones that involve violations of federal laws, such as:

Confused About Where to File Your Case?

The compassionate attorneys at GCW Law Offices can help you to determine what is the correct jurisdiction for your case. Contact us for a free consultation. If we take your case, you have our promise that together, we will right the wrong.