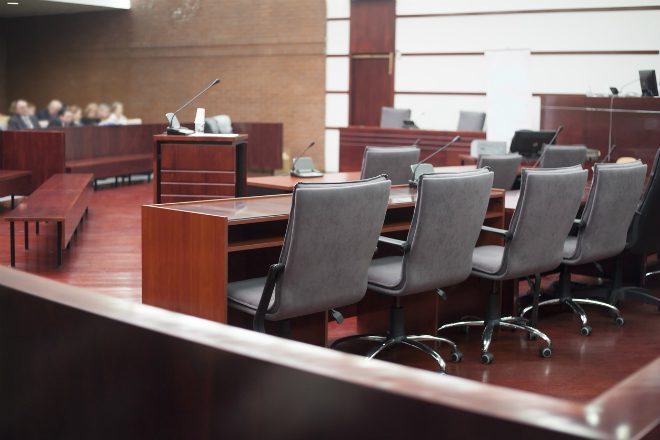 In a class action lawsuit, many people with the same or similar problem join together to sue the same company. This lets people get justice when they have claims for relatively small amounts of money. Because of the low dollar amounts, it might not be worth the time and money for people to bring lawsuits all by themselves. By coming together with a large group of other individuals in a class action, it’s much easier for ordinary people to take on a large company.

There are several types of class action cases. Here are some common ones:

When employers break the law, workers can join together to pursue a class action lawsuit against the company. Some of the common ways that employers act illegally are:

When businesses cheat customers, a class action lawsuit can make things right again. There are unfortunately many ways that companies can act deceptively or engage in fraud. Some of these are —

The law says that manufacturers have a legal duty to make products that are safe. If a product is dangerous because of a design flaw or a manufacturing defect, then a class action lawsuit can be a good option, especially when many consumers have bought the product. Class action lawsuits have been filed for many types of defective products, including —

If you or your property were harmed because of something a company did that affected the environment, you may be able to join a class action lawsuit. Common situations where this happens include —

Do you think you might have a claim that could be part of a class action lawsuit? The class action lawyers at GCW have successfully sued large companies that have violated the rights of workers and consumers. We invite you to contact us for a free consultation.