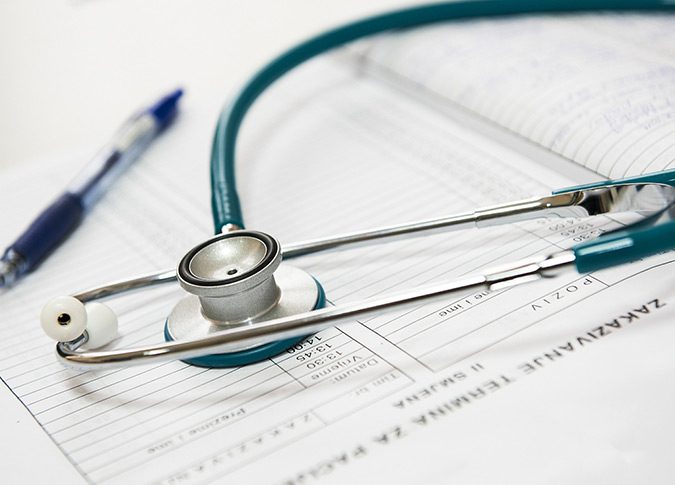 According to a statement on the DePuy hip failure rate from the British Orthopaedic Association and the British Hip Society, four surgeons’ data showed that the rate of corrective surgeries in those implanted with the DePuy ASR XL Acetabular System ranged from 21% after four years to 49% six years after the initial surgery.