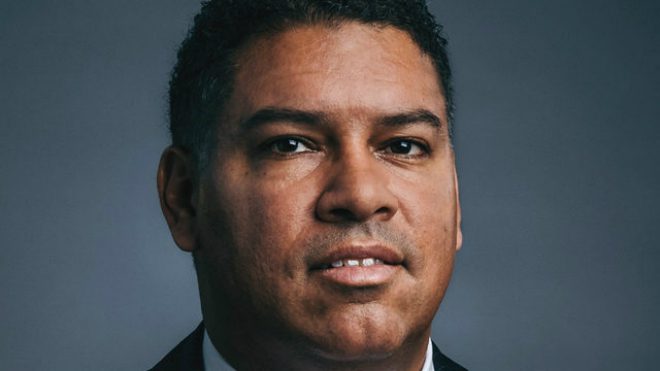 Earlier in March, former Assistant District Attorney Bob Jambois filed a lawsuit alleging Dane County District Attorney Ismael Ozanne and others in his office had harassed and retaliated against him following the DA primary election in 2016.

In front of a federal magistrate judge, a settlement of $350,000 for Jambois was reached on Wednesday, September 12th.

“He did not bring this case for the money, he brought it for the principle that stands behind our First Amendment,” said GCW Attorney Bob Gingras. “He believed his rights were violated and he wanted those rights to be resurrected and vindicated.”