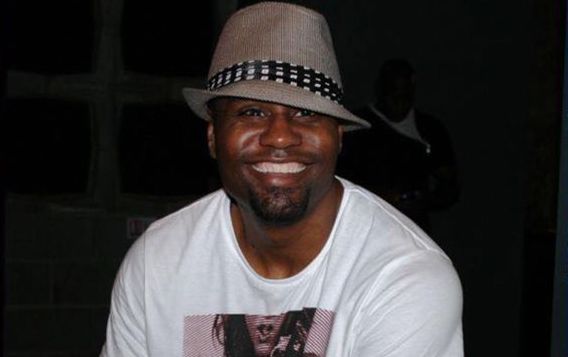 Criminal charges have been filed as a result of the deadly January crash involving an unmarked police squad car driven by Deputy Sheriff Joel R. Streicher and community activist Ceasar Stinson. Stinson was well known in the City of Milwaukee for his work as a community leader and lobbyist for Milwaukee Public Schools.

On January 25, 2020, Deputy Streicher was traveling northbound on 10th Street in Milwaukee where he blew through a red light at State Street, killing Ceasar Stinson. Mark Thomsen of Gingras, Thomsen & Wachs has had the privilege of representing Stinson’s wife, Chipo Samvura, as well as his daughter, Cearra Stinson, in their fight for both civil and criminal justice.

GTW has stayed in close contact with the Milwaukee District Attorney’s office and today can say that Chipo and Cearra have taken a first step towards finding justice in the criminal justice system. Joel Streicher was charged with a Class G Felony. Upon conviction, he may be fined up to $25,000 or imprisoned up 10 years – or both.

Upon thorough review and reconstruction of the crash, it was found that Streicher traveled 11 seconds going 29 mph. According to the DA, he would have been approximately 489 to 511 feet away from the crash site when the light first turned red. In short, he never looked and never braked.

“I am reminded that the current men’s world record set by Jamaica’s Usain Bolt in 2009 for the 100-meter dash is 9.58 seconds. To now know that Streicher never even looked for 11 seconds while going 29-30mph, there is no doubt that he acted with extreme recklessness,” said Mark Thomsen. “I am honored to accompany Chipo and Cearra on their road for justice for Ceasar Stinson.”

In Cearra’s words,  “As a young black woman and only child, it has been particularly difficult for me to adjust to this new reality without my dad, my protector and my confidant. I cherished the bond that my father and I had. As a result of Joel Streicher’s extreme recklessness, I lost the most important part of me. Moreover, the larger Milwaukee community lost someone whose energy and efforts can never be replaced. For three and a half grueling months I’ve waited patiently with the hope that justice would be served for my father. All indications are that my father’s death could have been prevented but for the extreme recklessness of Joel Streicher.  Today, Streicher is being criminally charged. But this is just the first step on a long road. I will continue to wait for justice to be served with a conviction. I thank District Attorney John Chisholm and his staff for starting us down that road. My father was and remains a symbol of hope in the Milwaukee community. He stood for justice and the proposition that all persons should be entitled to equal justice under the laws. I can only hope that the justice that my dad lived for will not be denied him here. Ceasar’s legacy demands that justice be served, he deserves it.”