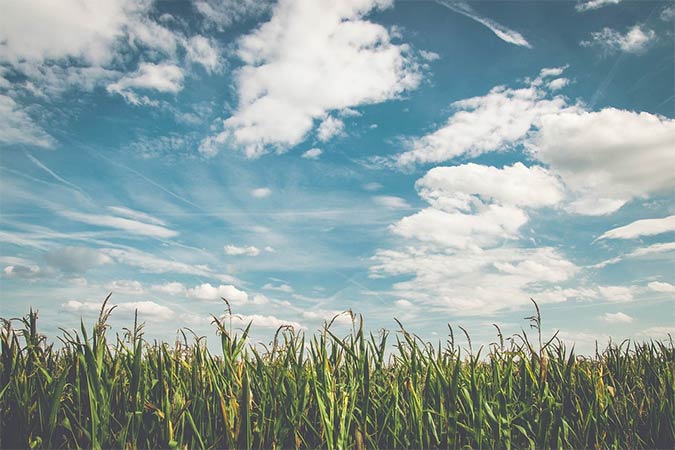 Wisconsin corn growers suffered significant financial losses when China rejected corn shipments containing the genetically-modified seed developed by Syngenta AG. The class action lawsuit claims that Syngenta AG affirmatively misrepresented to U.S. farmers the status of approval of the seed by China, and failed to disclose that the genetically ‐modified seed had, in fact, not been approved.

“Wisconsin grows 9% of our nation’s corn. Syngenta’s misconduct compromised the integrity of the corn market. Syngenta rushed its product to increase its own profits without regard to the fact that its actions significantly damaged the price of corn being sold by Wisconsin farmers,” states Attorney Jeff Roethe.

China, a major buyer of U.S. corn, began a blanket rejection of all U.S. produced corn starting in November of 2013 due to the cross ‐contamination stemming from Syngenta’s genetically modified product, which caused corn prices to plunge. The National Grain and Feed Association estimated that China’s rejection of the corn cost American farmers $1.14 billion for the last nine months of 2014 alone.

“The farmers of Wisconsin are an important part of our State’s economic engine. Our focus is to protect all of Wisconsin’s consumers when they fall victim to bad business practices,” says Attorney Heath Straka.

The issue is not whether Syngenta should offer a genetically ‐modified corn seed. The question is whether Syngenta should have first obtained approval from major corn markets like China, or, at least, directly informed the U.S. farmer that Syngenta’s product had not been approved before it was sold to U.S. farmers. This is an extremely important question because Syngenta’s actions caused the risk of falling prices to be borne by Wisconsin farmers,” says Attorney Robert Procter. “Our lawsuit will clarify guidelines for the sale of genetically ‐modified seeds that have not been approved by major market buyers,” adds Procter.

Corn growers may still be added to this class action lawsuit. Any corn grower that sold corn during 2013 and 2014 may be eligible, whether or not the corn grower used Syngenta AG’s seeds.