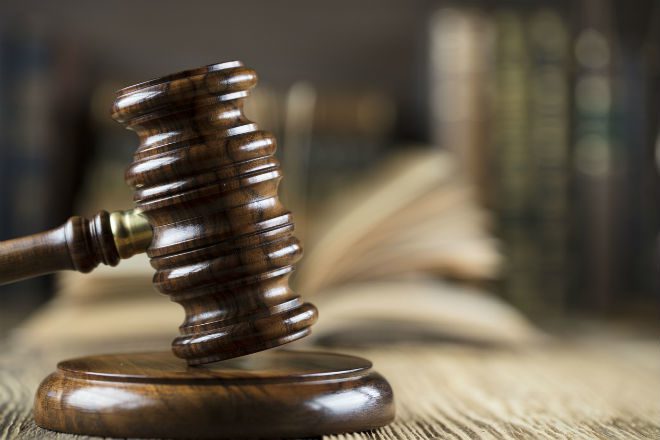 Sexual assault can turn a victim’s life upside down, causing physical and emotional trauma that can impact life in unforeseen ways. An important part of the recovery process is often the pursuit of justice. If criminal charges are filed, the state of Wisconsin will seek to hold your attacker responsible for his actions, which may result in felony or misdemeanor charges and jail time. But, you also have the right to fight for compensation for your ordeal by filing a civil lawsuit against your attacker.

There are some important differences between the two types of legal actions, including who has control over the legal case, the goal of the legal action, and the standard of proof needed to win your case.

Control Over the Proceedings

In contrast, if you decide to file a civil lawsuit, you are in charge of all of the major decisions in your legal case. You are the one deciding whether to take your case to trial or to accept an offer of settlement from your attacker.

Desired Outcome or Goal of the Case

The two types of legal cases also differ with respect to their end goals. In a criminal sexual assault case, the end goal is to determine whether your accused attacker is guilty or innocent in the eyes of the law. While the court may order your attacker to pay you restitution for your out-of-pocket expenses, such payments are secondary to criminal punishment.

Civil sexual assault cases don’t just focus on proving guilt. Instead, the goal is to determine whether the attacker is liable for damages, for injuries sustained as the result of the attack. These may be physical or emotional injuries, claims for defamation or invasion of privacy, and more. If you win your case, your attacker will owe you a financial obligation designed to help you heal from your ordeal.

Standard Needed to Prove Your Case

Another major difference lies in the burden of proof required to win the case.

When making a criminal case for sexual assault charges, your attacker is presumed innocent until proven guilty. In order to win the case against him, the state prosecutor must prove that your attacker is guilty of the charges beyond a reasonable doubt. If there is any possibility that he didn’t commit the crime as charged by the state, he will be found not guilty.

With a civil lawsuit for sexual assault, a victim simply needs to prove that it’s more likely than not that her attacker is liable for her injuries.

If you were the victim of a sexual assault, you have the right to fight back. Gingras, Cates & Wachs can help. Our experienced, compassionate attorneys and staff are committed to helping victims hold their attackers accountable, so victims can move on to the next chapter in their lives.

To learn more, contact us today in Madison, Milwaukee, or Eau Claire.