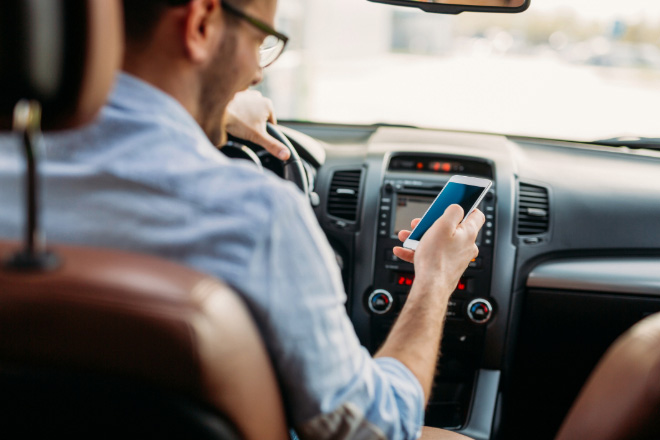 Talking on a cell phone and texting while driving has become commonplace, but states are cracking down. According to the National Highway Traffic Safety Administration (NHTSA), at any given time, more than ten million drivers in the United States are using cell phones. In response to safety concerns, some states, municipalities, and foreign countries have banned certain types of cell phone use while driving, such as handheld cell phone use, use of wireless phones by novice or juvenile drivers, or texting. Even if your state does not restrict a driver’s use of cell phones, you should take precautions if using a wireless phone while driving. Here’s what you need to know.

Cell Phones and Driving: The Debate Over Safety

Driver inattention is a primary or contributing factor in 25% of all accidents, but are cell phones a distraction? Some studies have found that the act of dialing or answering cell phones distracts drivers and contributes to increased accident rates. Others have found that the actual act of conversing is the main culprit, especially if the conversations are emotionally charged. Still, others allege that driving while talking on the phone is no more distracting than other common activities conducted in the car, like talking to passengers, eating, or changing the radio station.

Some believe that devices such as Bluetooth and similar products in which cell phone calls are transmitted through the car’s built-in microphone may be the safest way to go. However, if the mere act of having a conversation (rather than holding a phone to your ear) is the most dangerous distraction, then these devices may not be any safer than a handheld phone.

The debate over the safety of driving while using a cell phone has spurred some countries, states, and even local municipalities to ban certain types of cell phone use while driving. Here’s the rundown of those laws.

A number of states have outlawed handheld cell phone use while driving or have banned cell phone use for certain types of drivers. Most make an exception for emergency calls to police, the fire department, medical personnel, and the like.

Safety Tips for Cell Phone Use While Driving

Connect with an Attorney

Need more information or have questions? Feel free to contact the team at GCW Lawyers to learn more about your rights on the road.