There are multiple ways to resolve claims quickly and fairly without having to go to court. Two of those alternate settlements are called mediation and arbitration and are very different from lawsuits. The experienced attorneys at Gingras, Thomsen & Wachs are also available to serve as an attorney in a mediation or arbitration case or act as a mediator or arbitrator.

Mediation is an informal process where a neutral person, typically an attorney who is not involved in the case, facilitates settlement negotiations between two or more parties. Mediation can occur before a formal suit is started if your attorney believes it could help move negotiations forward. In some cases, a Wisconsin judge may even require parties to attempt to mediate their differences before the case would be allowed to go to trial.

Arbitration is another form of resolution designed to resolve disagreements before going to trial, and focuses on two specific categories:

Connect with a Gingras, Thomsen & Wachs attorney today at any of our four offices to learn more about mediation and arbitration. 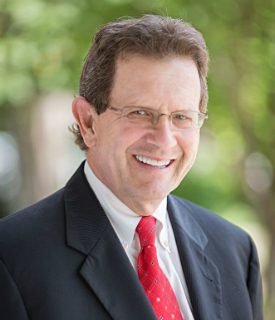 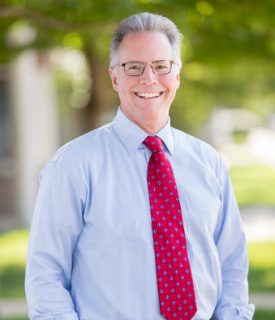 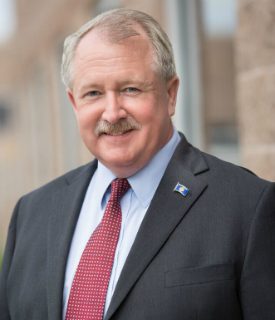 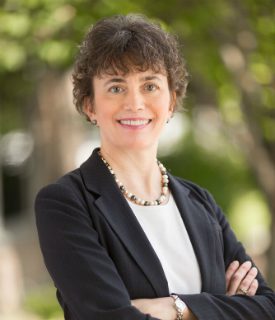 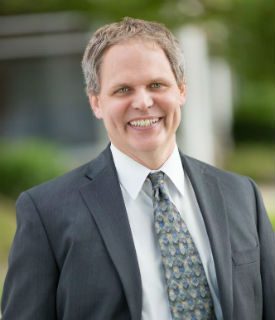 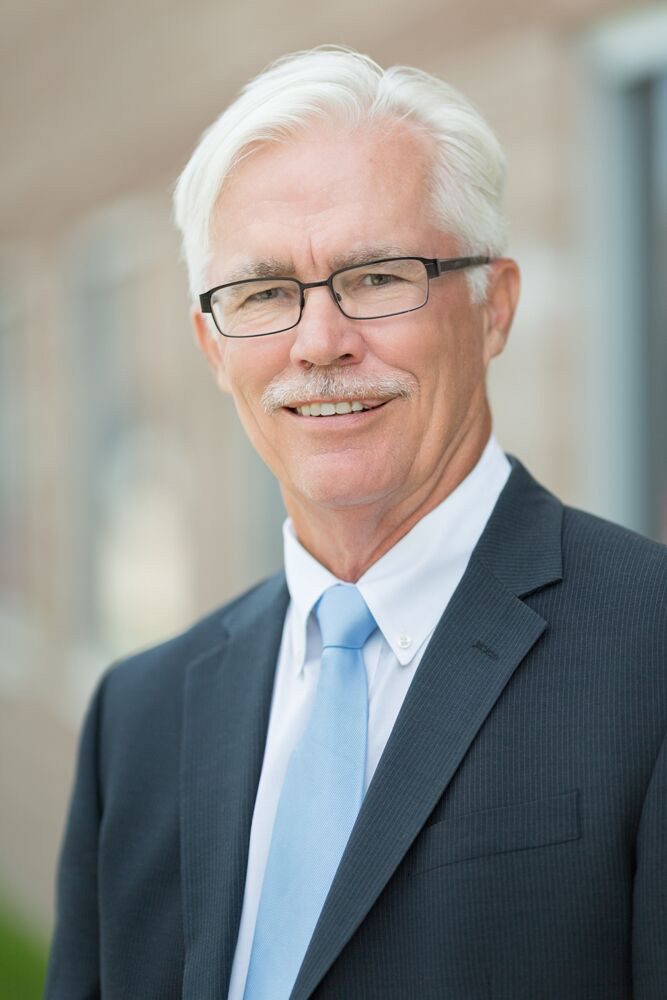 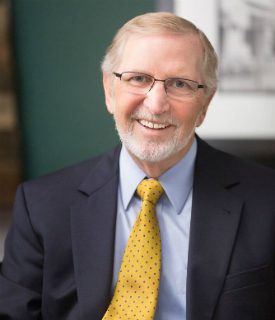 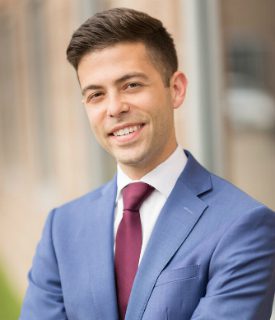 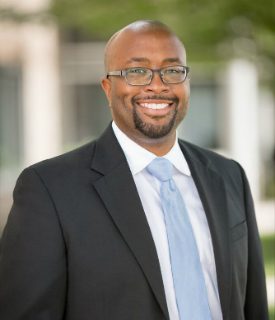 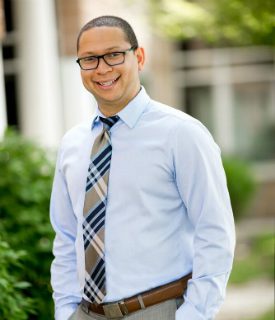 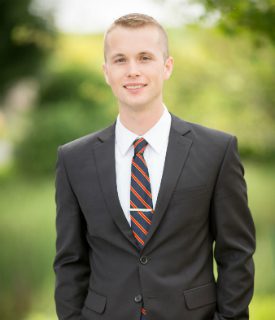 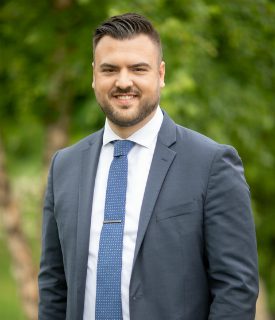