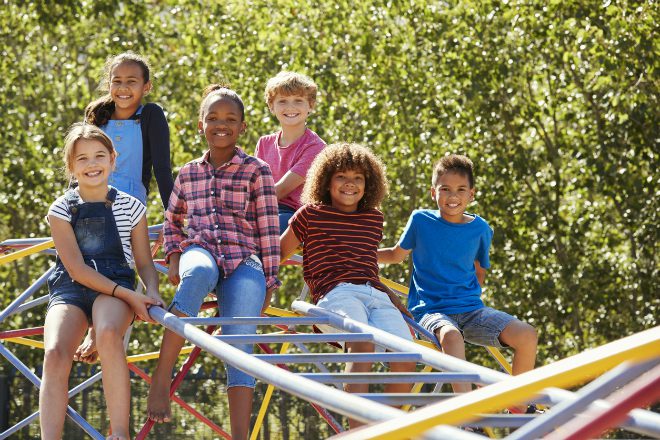 One minute you’re sitting on a park bench talking to the other parents while your kids horse around on the neighborhood playground. The next minute, in a blink of an eye, your child is lying on the ground, screaming.

While getting your child medical attention has to be your top priority, once that is taken care of, you’re bound to have questions.

How did this happen? Was it a simple accident, or did some flaw in the playground equipment, its maintenance or its assembly cause your child’s injury?

Who Is Responsible When Your Kid Gets Hurt on the Playground?

The answer depends on certain variables.

Regardless of who owns the playground, if the injury is caused by another person, there might be a claim against the person who caused the injury.  For example, if someone brings his or her dog to the park, and the dog escapes and bites your child, the dog owner could be liable for the injuries caused by the dog.

As you can see, the law that applies to playground injuries is very complicated. If your child is injured on a playground, it makes sense to talk to a lawyer. The compassionate, hard-working, and dedicated attorneys at GCW can help you and your family determine whether you have grounds to file a personal injury lawsuit after your child suffers an injury on the playground. Contact us today for a free consultation. We’re here to help you get the answers you need.