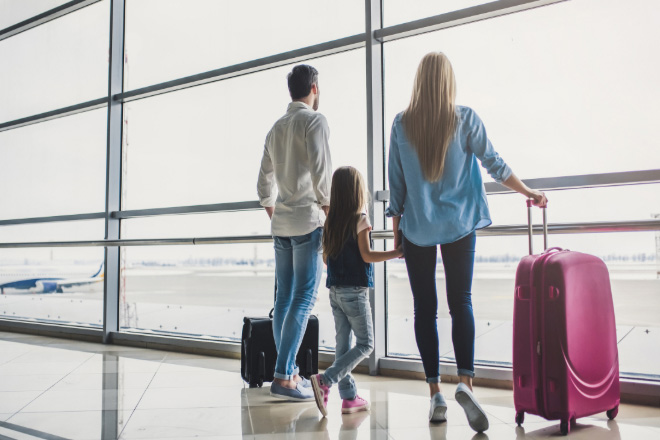 If you’re coming to the United States as an immigrant or traveling with or without a visa, one of the first places you’ll stop will be at the U.S Customs and Border Protection check-in point. At Customs, you’ll be greeted by an officer who will verify that you are authorized to be in the United States of America. Here are a few things that you can expect during your customs encounter.

Be Prepared for Questions

There are many questions you may have to answer. Remaining polite and calm, and answering to the best of your ability will ensure respect.

Foreign nationals attempting to come to the United States, either temporarily or permanently, have very few rights during the application and screening process. You cannot have a lawyer represent you when you attempt to enter the U.S., nor are you allowed to call one if problems occur during your interrogation. Your bags can be searched without your permission, and CBP officials can ask you almost any question.

Only in rare cases, such as if you fear persecution in your home country and are seeking protection (asylum), will you be allowed to appear before an immigration judge to prove that you should be allowed into the United States.

Be Prepared for a Luggage Search

The border official may also check your suitcases and personal possessions, so:

Contact a GCW Lawyers office to learn more about traveling to the United States and the Customs process.