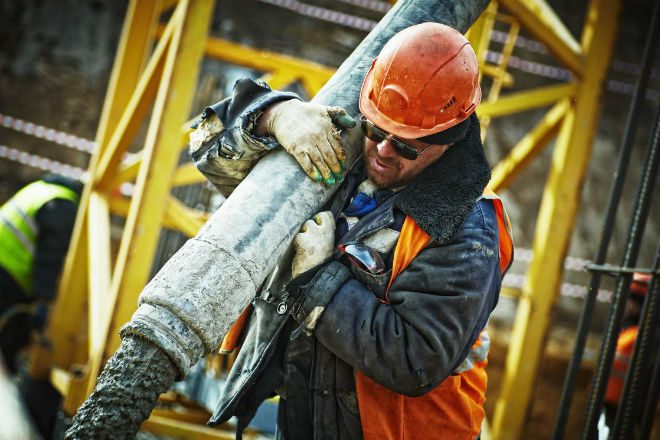 The Supreme Court of the United States heard Janus v. AFSCME Council 31 on February 28, 2018. That case addresses vital issues related to union-based collective bargaining. Those who observe the Supreme Court are predicting an anti-union decision. That type of decision could affect workers’ rights across the country.

It Started in Wisconsin…

In 2011 and 2012, Wisconsin signed anti-union legislation into law. In 2011, hundreds of thousands of Wisconsin residents took to the streets to protest the anti-union legislation. Teachers, workers, and friends occupied the state capital for as long as six weeks. The law affected workers’ abilities to belong to a union and the collective bargaining rights of these groups.

Wisconsin was a high-density union state compared to other states in the U.S. However, since the anti-union legislation in 2011, membership has faltered. In fact, membership is estimated to be down by one-third in most areas of the state.

AFSCME is a significant union in Wisconsin and other states. Experts predict that the scene in Wisconsin may be just a small preview of what is to come if Janus is decided the way that many close observers predict.

An Overview of Janus

Laws in 22 states, including Wisconsin before 2011, permit public unions to require employees who are not union members to pay “agency” or “fair share” dues. Although these other workers are not members of the union, they pay these fees based on the assumption that what the union has done will help all workers, regardless of whether they belong in the union. It corrects a “free-rider” problem and avoids potentially costly negotiations that would differentiate union workers from non-union workers.

By deciding in Janus’s favor, the Supreme Court will effectively turn the remaining states who allow these fees into “Right-to-work” states—affecting at least five million more workers across the country.

The Effects of This Potential Change

Changing states to “right-to-work” states has been called a “union killer.” It will have serious and devastating implications for the working people in the United States. In Wisconsin, for example, changes such as public school closings, mass layoffs, and a decline in teacher compensation have been attributed to the anti-union legislation enacted in 2011.

Other losses, such as the closure of public libraries, parks, and colleges, also have ties to the anti-union legislature. Further, decreases in medical and food assistance to those living in poverty, opening the state to sand and metal mining, and preempting municipal labor and welfare laws are also part of the overall package. Changes to union laws will affect communities, networks, and various other social aspects of union life. Janus is more than just taking away power from unions—its “side effects” could be substantial, it will destroy the middle class as we knew it.

As a worker, you still have rights, even when the unions lose power.  Are you concerned about your rights in the workplace or the effects this anti-union case could cause? Talk to Wisconsin attorneys at Gingras, Cates & Wachs. We will fight for your employee rights whether you are affected by this Supreme Court case, or if you have been a victim of another type of employment dispute or discrimination.