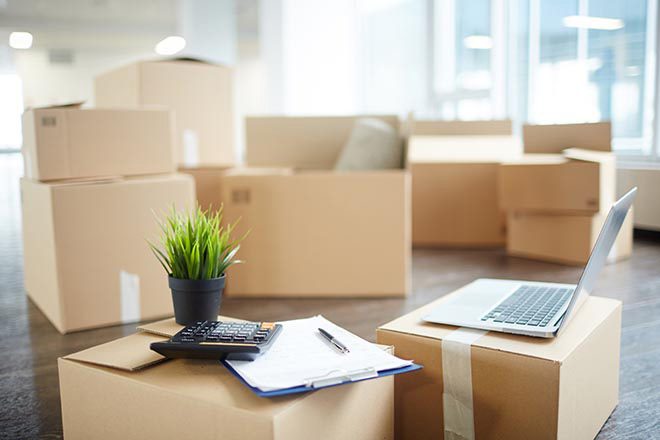 When you get married, you merge your life, finances, and possessions with your partner’s, making your property shared. After the wedding, what is legally shared and what remains your own can be confusing to sort through. Here are the classifications and types of property now that you’re legally bound to your partner.

In a marriage, there are two types of property: marital and separate property.

These rules apply no matter whose name is on the title document to a particular piece of property. For example, a married woman in a community property state may own a car in only her name, but legally, her husband may own a half-interest. Here are some other examples:

Keep in mind that you can change the terms of your marital property ownership before your marriage with a written agreement- often called a prenuptial agreement.

Navigating the waters between separate and marital property can be confusing. Dividing up assets is never easy but the experienced family law attorneys at GCW can help simplify the process. Contact us today for a free consultation.