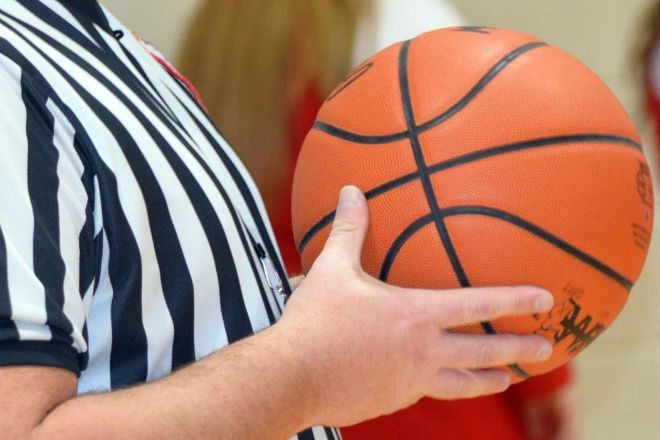 Pat Anderson, a Madison basketball referee of 33 years, may never ref another game due to post-traumatic stress episodes and injuries caused to him earlier this year. On January 3, 2018, Anderson was reffing a UW-Rock Valley men’s basketball game, which they lost to UW-Waukesha, 80-76. After the game, former UW-Rock Valley coach, Jamal Mosely (41), and his son, J’shon Mosley (21) allegedly attacked Anderson in the hallway, punching and kicking him.

Jamal Mosley resigned as head coach on January 23, 2018. Both of the Mosleys were charged on January 30, 2018 in Waukesha County with battery and disorderly conduct. GCW Attorney, Robert Gingras, will be defending Anderson in his law suit against the Mosleys. “This type of conduct has to be stopped in its tracks,” said Gingras, “As a society we cannot tolerate a referee getting beaten up out in the hallway after a game.”