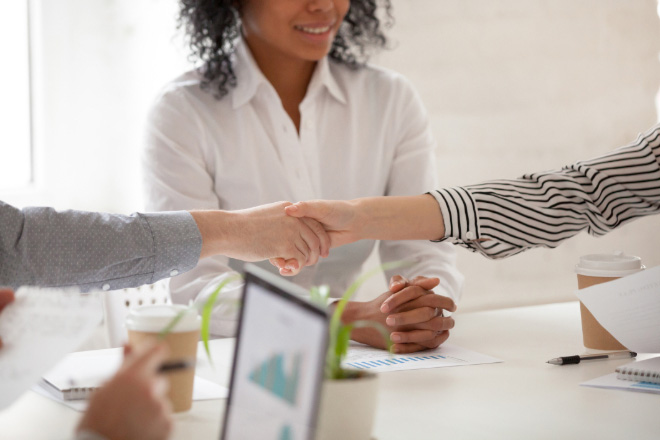 Increasingly, small claims courts are encouraging people with disputes to attempt to settle them through court-sponsored mediation. Whether you are suing or being sued in small claims, ask if your court sponsors or makes referrals to a mediation program.

In mediation, you and the other party meet with a neutral third person who helps you try to arrive at your own solution. Mediation is now mandatory in some small claims courts and optional in many others. The goal is to give you an opportunity to craft your own compromise before the case is heard by a judge. If mediation works, you can save time and money.

When you file a small claims case, the clerk of the court may assign you to mediation or strongly suggest that you look into it. Mediators may be available right in the courthouse, or you may be referred to a local mediation service.

Some mediators work for free; others are paid a modest fee by the court. You won’t have to pay for mediators required or provided by the court. They are trained to help people talk about their disputes and come up with reasonable solutions. (Most mediators aren’t lawyers, in case you were worried about being trapped in a room with both your opponent and a statute-spouting attorney.) Mediators, unlike judges, have no power to impose a solution, so mediation sessions tend to be much more relaxed than a court proceeding. They may last anywhere from 30 minutes to three hours.

Mediation also allows you to bring up other issues that may be poisoning your relationship and would not be considered relevant in court. For example, a dispute over a neighbor’s tree may really have its roots in a perceived slur about the neighbor’s race, religion, or taste in motorcycles.

If you’re convinced that your opponent is totally unreasonable, you may wonder why you should waste time with mediation. But experience shows that when the parties to a small claims court case voluntarily agree to mediate, the overwhelming majority of disputes are settled. Mediation often gets results even when people who don’t want to mediate are forced to go through the process.

A settlement is especially likely when one or both parties want to arrive at a solution that is at least minimally acceptable to the other party. This is particularly common in disputes between neighbors or small business people who work in the same area and really don’t want the dispute to fester.

Mediation isn’t a good idea in every case. If you are determined to get every penny you are asking for, and you don’t have an ongoing relationship with the other party, it can make more sense to bypass mediation and go directly to small claims court (except in places where mediation is mandatory).