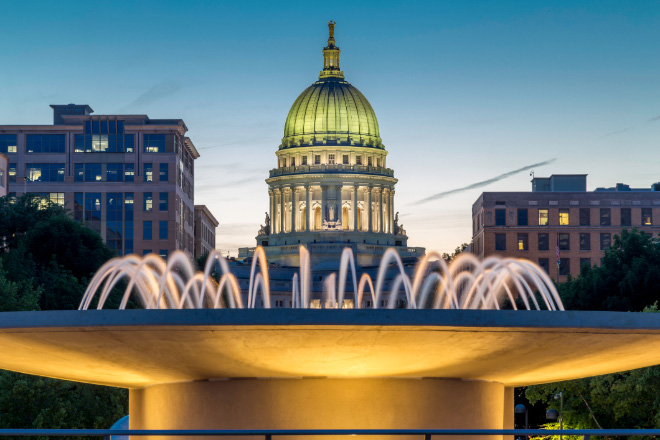 #MeToo has brought sexual assault and harassment to the forefront of many conversations and sparked awareness at the national level over gender equality and civil rights. As debates have raged on nationally, we’ve seen many issues come to light in Wisconsin.

Most recently, a six-year internal investigation into sexual assault in the Wisconsin National Guard found a seriously disturbing trend. A group of men in the 457th Chemical Company titled themselves the “four horsemen” and “preyed” on women for sexual favors. Sexual assault and misconduct were found to be prevalent within the 457th for all six years of the investigation. This behavior culminated with a female guardswoman being punished for filing a complaint of repeated sexual assaults over a three-year period. Fortunately, relief may be coming for Wisconsin National Guard members.

While investigations are ongoing, Senator Ron Johnson introduced legislation to streamline and standardize how federal agencies collect data on sexual assault and harassment. Given the varying definitions of sexual violence, data collection can be a serious impediment to addressing and solving this pervasive problem.

While it may be difficult to pinpoint the precise number of sexual assaults in Wisconsin Guard units, one occurrence is too many. Sexual assault or harassment must be reported and eradicated in any workplace, not just the National Guard. Wisconsinites from all walks of life have a civil right to be safe from such predatory behavior. Until the National Guard Bureau releases its findings later this year, the Wisconsin National Guard will be under close public scrutiny to ensure this issue is addressed.

How GCW Lawyers Can Help

Everyone deserves to feel safe at work, home, or in their community. If you or anyone you know have been the victim of sexual assault or harassment, call Gingras, Cates & Wachs immediately to ensure your civil rights are protected.