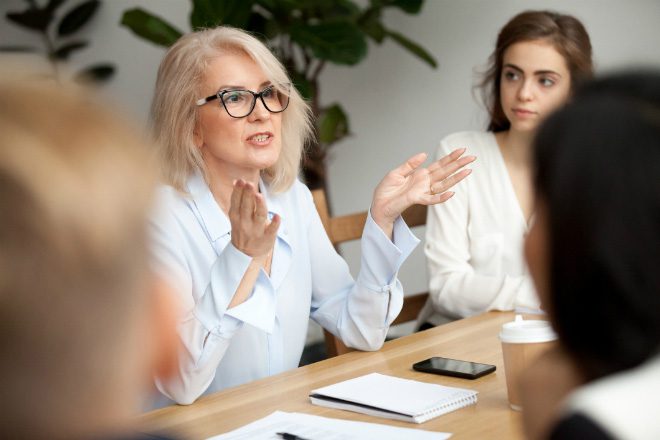 Arbitration clauses are found in all types of agreements these days: from employment and securities trading agreements to many kinds of consumer contracts, including those for credit cards, home repairs, health insurance, telephones, and buying and selling cars. Yet despite the growing use of arbitration and the fact that most consumers are bound by a number of arbitration agreements (often unknowingly), many people don’t know what arbitration is or how it works. Here is an introduction to arbitration, including an explanation of important arbitration terms, types of arbitrators, and the decision process.

Arbitration is a method of resolving disputes outside of court. Parties refer their disputes to an arbitrator who reviews the evidence, listens to the parties, and then makes a decision. The arbitration process is less formal than a courtroom hearing or trial (and often less expensive), but more formal than mediation or negotiation.

An arbitration clause may make the arbitration either mandatory or voluntary. A dispute that is subject to mandatory arbitration must be resolved through arbitration. The parties give up their right to sue in court, participate in a class action lawsuit, or appeal the arbitration decision. In voluntary arbitration, both sides in a dispute agree to submit their disagreement to arbitration after it arises, and after they have evaluated other options for resolving it. Most consumer advocates find this to be the preferred, evenhanded approach to arbitration since it allows it to be a choice rather than a necessity.

In binding arbitration, the arbitrator’s decision is final. It may not be reviewed or overturned by a court except in very limited circumstances, such as when fraud or misuse of power has been involved. In nonbinding arbitration, either party may reject the arbitration award and demand a trial instead. Parties often treat nonbinding decisions as an independent assessment of the strengths and weaknesses of a potential lawsuit, with the aim of fostering a settlement.

Many arbitration agreements require that disputes be arbitrated through one of the big arbitration groups or associations like the American Arbitration Association, JAMS, or the National Arbitration Forum to handle the arbitration. Otherwise, you can locate independent arbitrators and find out their fees and philosophies by looking in the phone book, or by doing an Internet search combining “arbitrator” and your location.

Getting a Lawyer’s Help

Parties sometimes hire attorneys to help them through the arbitration process. If the dispute involves $10,000 or less, most individuals opt to handle the process alone, with guidance from the arbitrator or arbitration organization, but for disputes involving $100,000 or more, both sides usually hire lawyers for help.

Arbitrators are free to base their decisions on their own ideas of what is fair and just. Unlike judges, they are not required to follow the law or the reasoning of earlier case decisions. While one goal of arbitration is to get disputes resolved quickly, arbitrators operate under widely varying deadlines, which can range from ten days to six months. Arbitration decisions are usually regarded as final and it is very tough to get a court to review or vacate them. Generally, an arbitrator’s decision can only be appealed if there is proof that:

Looking for more information about arbitration? Contact our experienced and knowledgeable attorneys at GCW to learn more and see if arbitration is what you need.