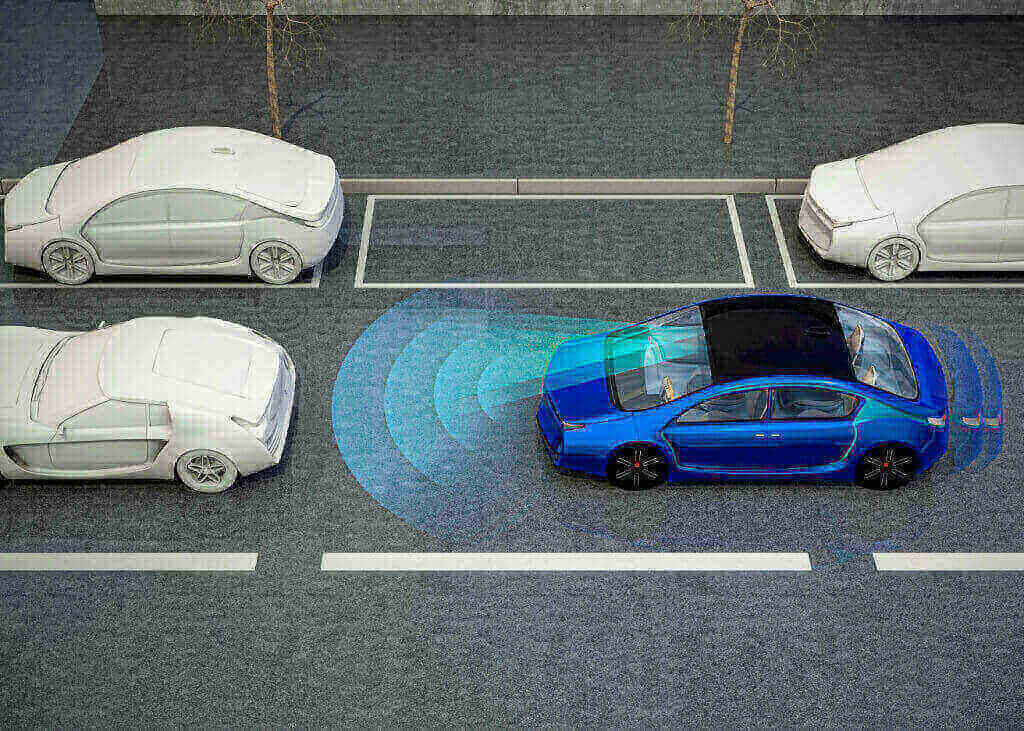 Long regarded as the fodder of futurists[i]– more science fiction[ii] pipe-dream than legitimate possibility – the advent of driverless cars and autonomous vehicle (AV) technology is now clearly visible on the horizon. As Uber rolls out its first fleet of driverless cars in Pittsburgh, many jurisdictions are grappling with precisely how to regulate and legislate for AVs, especially when it comes to driverless car accidents.

Certainly, this is no small task. The most routine issues prove difficult to address when a program, as opposed to a person, is guiding the vehicle. If the operator is not human – if the operator is a computer program, or the operator is the author of a computer program – who is negligent? Who will shoulder the liability? These basic questions underlying the litigation of collisions merit newfound attention in the age of AVs. Litigators are forced to first ask, who drives the driverless car?

Functionally speaking, an AV is driven by a computer program along with an array of complicated technical gadgetry.[iii] Yet, legally speaking, the answer varies and depends largely on state statutes. In states at the forefront of AV regulation, humans remain, by and large, the legally-defined operators of these vehicles.[iv] Under most statutory definitions, an individual becomes the driver of an AV at the moment they cause the AV to begin operation. In California, the operator of an AV is defined as “the person who is seated in the driver’s seat, or if there is no person in the driver’s seat, causes the autonomous technology to engage.”[v] Similarly, Florida deems an individual the operator of an AV when the individual “causes the vehicle’s autonomous technology to engage, regardless of whether the person is physically present in the vehicle while the vehicle is operating in autonomous mode.”[vi] Still, the vast majority of states, Wisconsin included, have yet to implement a legal framework to accommodate for AVs on the roadways.

Who is Liable in an Driverless Car Accident?

This legal vacuum presents a degree of uncertainty in how liability will be apportioned when AVs are at-fault in a collision. So far, this statutory gap has not met serious practical pitfalls, ostensibly due to the incredibly low rate of AV collisions. Yet, a shift in the understanding of liability for motor vehicle collisions may be underway. In traditional motor vehicles collisions, manufacturers evade liability because the negligence of the driver is most often considered the cause of the collision. Yet, when an AV collides with another vehicle, there may be no at-fault driver involved at all. Absent driver negligence and existing tort frameworks governing the sale of consumer products may wed the driverless car manufacturer to the driverless car collision. Experts contend that the doctrines of negligence, strict liability, misrepresentation, and breach of warranty could all theoretically operate to hold an AV manufacturer liable for an injury resulting from a truly driverless car collision.[vii][viii]

The AV is likely to alter the litigation process for collisions in one way or another. Although it is not immediately clear when this will take place, both the likely reduction in automobile collisions, along with reimagined liability framework for manufacturers, pose real implications for litigators and consumers alike.