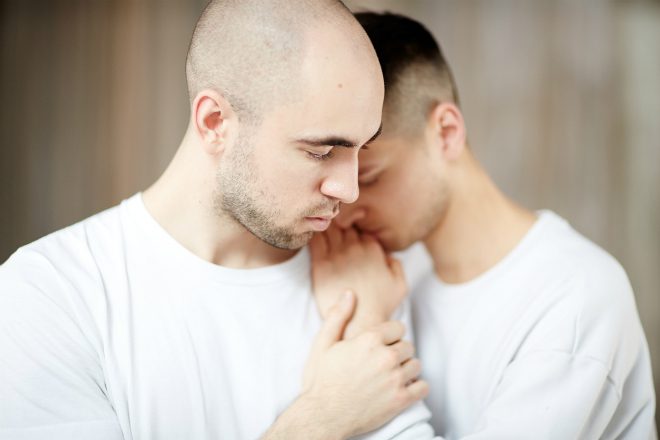 Regardless of the gender or sexual orientation of a child’s parents, courts handling divorces in Wisconsin must consider how proposed child custody and support arrangements might impact the child. Courts evaluate a variety of factors when making custody determinations, including the relationship between each parent and the child, whether there is any evidence of substance abuse, child abuse, or domestic abuse, the availability of child care, and more. Ultimately, the court’s goal is custody and support arrangements that are in the child’s best interest and that will help preserve the child’s physical, mental, and emotional health.

In LGBTQ divorces, there are several potential issues that can arise related to the couple’s children. First, before same-sex marriage was legal, joint adoption by same-sex couples was not allowed simply because joint adoptions by unmarried people was illegal. Similarly, it was not uncommon for just one spouse to have a legal relationship with the couple’s child or children. The non-biological (or non-adoptive) parent could not legally adopt the child, meaning they had no parental rights.

While same-sex Wisconsin couples who conceive or adopt children now have the right to joint adoptions and the non-legal parent can now legally adopt their spouse’s child, issues still arise – particularly when the child’s birth or adoption pre-dated marriage equality in Wisconsin and the couple didn’t obtain a court order to establish parentage. Unfortunately, this can lead to battles if the legal parent tries to cut the other parent out of the child’s life.

LGBTQ couples may also run into issues with sperm or egg donors, or with surrogates claiming parentage of children conceived through assisted reproduction. This is more likely to occur if the couple didn’t formally terminate the donor’s or surrogate’s legal rights in court.

A Family Law attorney who regularly works with LGBTQ clients can fight to protect your children’s rights and best interests in your divorce, and can work to ensure the court considers the longevity of your relationship, rather than simply relying on the date of the marriage.

The experienced Family Law attorneys at GCW are committed to helping LGBTQ clients obtain fair and equitable settlements and outcomes in the clients’ divorce proceedings. To learn more and to schedule a free review of your case, contact us today in Madison, Milwaukee, or Eau Claire.