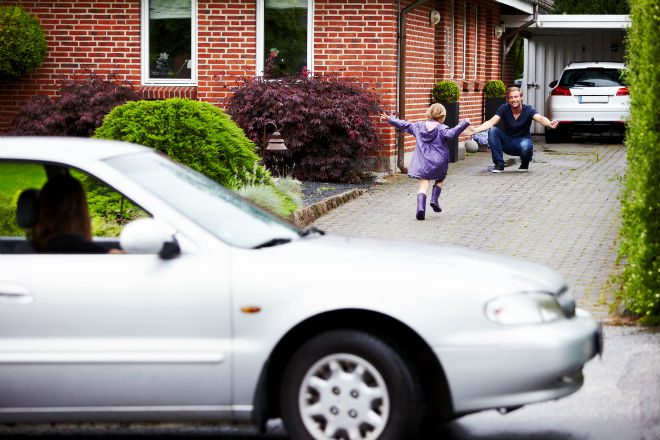 Divorce is one of the most stressful experiences a person can ever go through, right up there with death in the family, and it affects everyone, including the children, who might secretly be internalizing their parents’ problems or think they are to blame.

The premise from which Wisconsin determines its child support guidelines is simple: children have a legal right to receive support from each one of their parents. Thus, Wisconsin courts use a “Percentage of Income Standard” to determine how much support the non-custodial parent may owe. This standard considers the income of the parent, the amount of time the child spends with each parent, and whether the parent is financially responsible for other children.

The standard percentage of income guideline is as follows:

Wisconsin courts have discretion over special cases, in which more or less support than the standard is warranted. However, divorcing spouses will find that family court has evolved to create formulas for the most common special circumstances, such as the case of high-income payers.

Some other special circumstances are

Child support should provide dependents with basic expenses, including health insurance, housing, and personal care. In the state of Wisconsin, support is mandated until a child turns 18 or 19 if still enrolled in HS or a GED program.

Nonpayment of Child Support is a Criminal Offense

The debt from nonpayment carries a hefty fine in the form of interest charges on past-due cases: .5 percent per month, or six percent per year. Child support agencies can enforce payment in some of the following ways:

As a measure of last resort, the court can file charges against delinquent parents. The Wisconsin state district attorney decides which cases to prosecute upon individual review.

The Wisconsin family lawyers at Gingras, Cates, and Wachs understand that divorce doesn’t stop the bills from coming. Our goal is to help families understand their legal rights and maintain their sanity during these stressful times. Contact us today for a free consultation to discuss your options going forward.